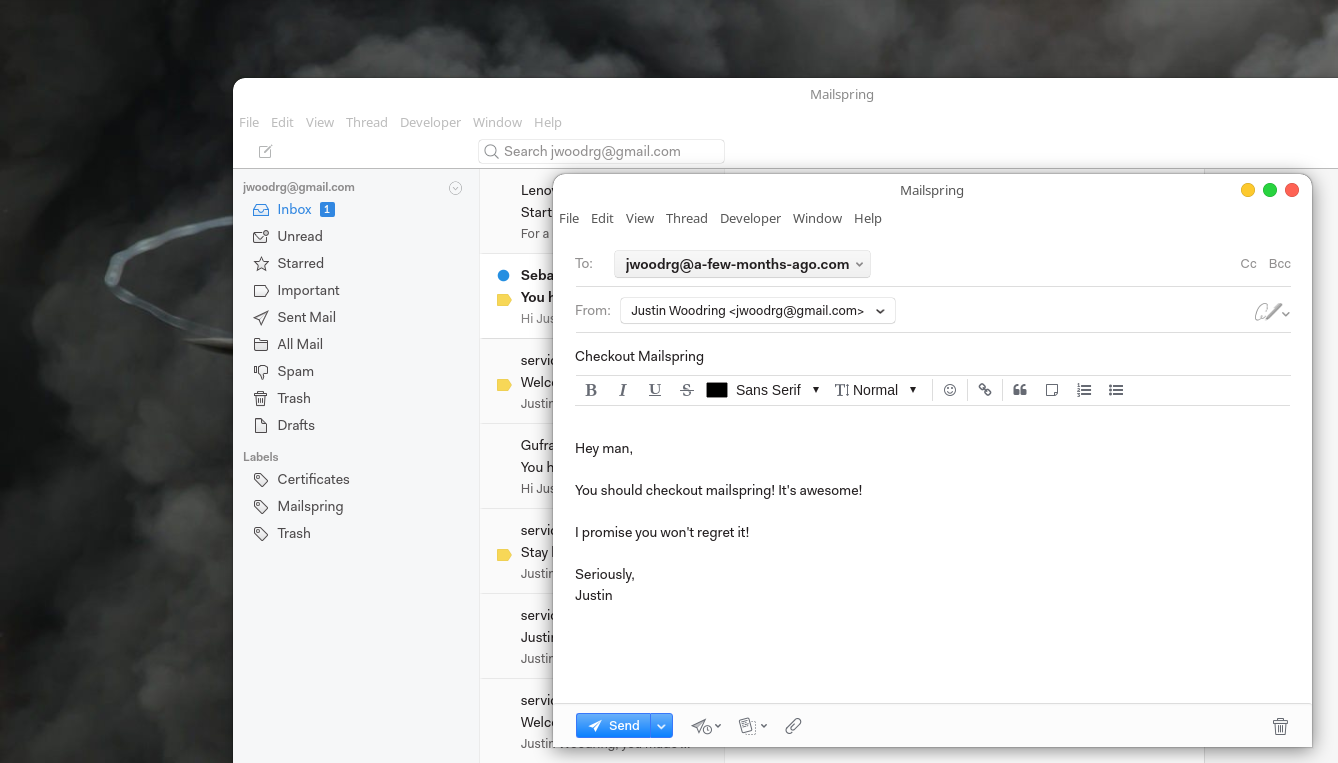 Thunderbird is a really old application. And ever since mozilla stopped officially sponsoring development, the project has gotten a bit worse for its wear. Sure in 2008 when everything open source looked like it was made with the Redmond theme, it was fine. People expect more now. Too many open-source applications actually look pretty and are pleasurable to use. Email clients until recently were not among this list.

Here's a list of just some of the features I managed to put together for this wonderful email client.

A Breath of Fresh Air

For most it seems abundantly apparent that you either check your email on your phone or online and that's something I simply do not support. I like having one email client on my computer so I get notifications for my multiple accounts. And I want that application to be cross-platform because I want to be able to use it on Linux and Windows. The list of email clients was already bleak. The list of open-source email client's was bleaker. The list of open-source cross-platform email clients that could actually be used as a daily driver consisted solely of Thunderbird. That is no longer the case. In my opinion it's time to to put the old war house out to the pasture. Mailspring is now in a position to overtake Thunderbird as the default bundled email client on most linux distros and that's something I'm really excited about!

Go Check it Out!

Seriously, you should consider giving this email client a shot. I mean it's free. And if you love it tell me! If you don't tell me! I want to hear what you guys think.

As always, until next time everyone! :D

I am computer science student with an avid interest in open-source technologies. I spend most of my time hacking around on various side projects.

You can find me on Github and LinkedIn. Or you can send me an email at 'jwoodrg at gmail dot com'. 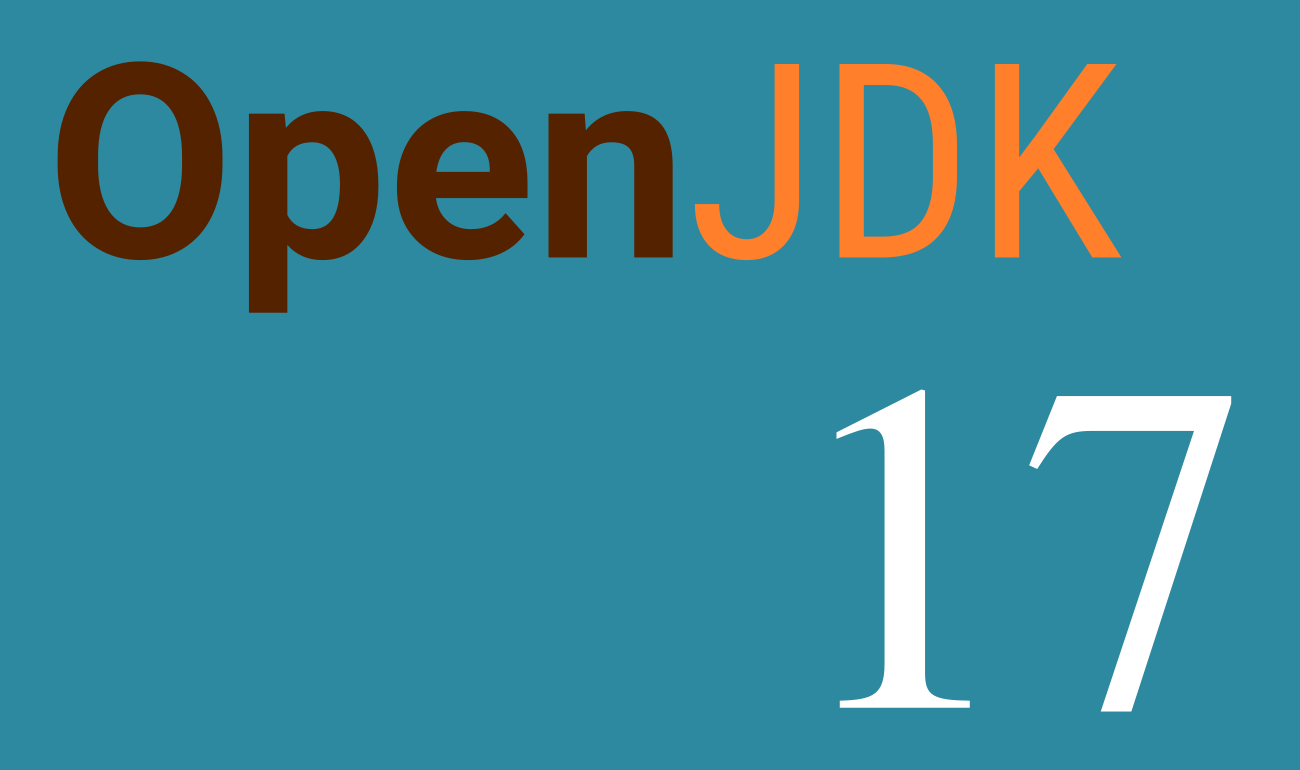